In 2017, the Venice Simplon-Orient-Express celebrated 25 years of rekindling the romance of the classic railway journey

Operated by luxury travel company Belmond, the Venice Simplon-Orient-Express epitomises the glamour and elegance of the Golden Age of travel. Taking luxury seekers from London to Venice and stopping off at other places across the European continent at cities like Paris, Berlin, Budapest, Istanbul, Prague, Vienna and Verona.

Seasonal service
VSOE runs services between March and November. The journey is not intended as a functional rail service taking passengers from A to B, but as a five-star experience in every sense of the word.

Belmond operates 46 luxury hotels, restaurants, tourist trains and river cruises in 24 countries and that standard comes across in the accommodation, dining and overall experience of the VSOE.

By day the twin-cabin rooms look out on the European countryside flying by and by night the rooms are transformed into bedrooms.

The carriages were refurbished in 2017 to bring them up to date with modern standards of safety and comfort. In March 2018 the ‘Grand Suites’ were launched, each of these suites feature a private bathroom and living area fashioned after the 1920s ‘art deco’ style designed by Wimberly Interiors. 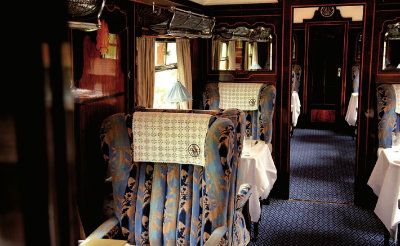 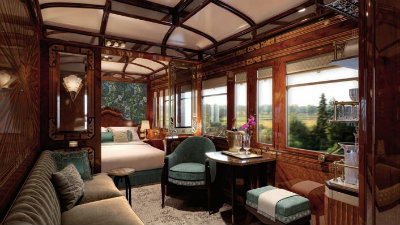 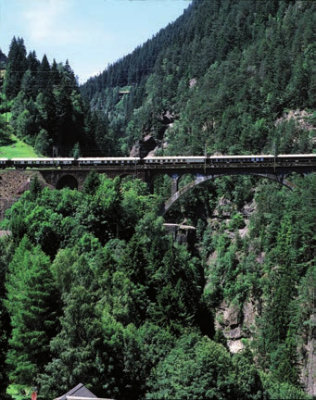 Venice Simplon-Orient-Express travelling through the Alps 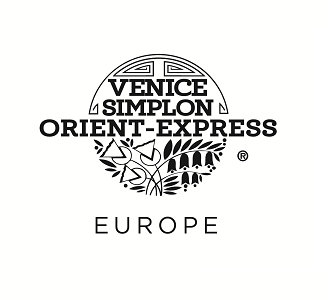