An Agency of the Scottish Government, Transport Scotland is accountable to Parliament and the public through Scottish Ministers.

Transport Scotland’s priorities are to connect Scotland and improve reliability and journey times in order to maximise opportunities for employment, business, leisure and tourism. Transport Scotland also provides input from a Scottish perspective on reserved rail issues such as: European directives, cross-border rail franchises, the Equality Act and safety and standards. 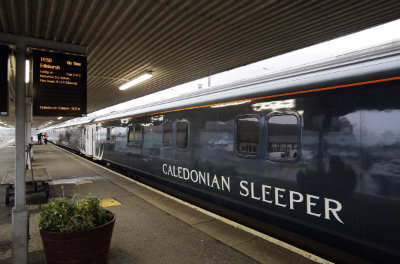 The Rail Directorate is responsible for planning and delivering rail policy, strategy and development.

It carries out appraisals of capital projects, advises on rail investment decisions and provides the specification of railway outputs that the Scottish Government will wish to buy. The Rail Directorate is also responsible for managing ScotRail and the Caledonian Sleeper franchise contract, specifying and funding Network Rail’s high-level delivery responsibilities in Scotland, liaising with the Office of Rail and Road in relation to the outputs expected from Network Rail.

Rail in Scotland is enjoying a renaissance and is now more popular than ever with almost 97 million passenger journeys made in 2017. This is in no small part down to £8 billion invested over the past decade to enhance the network.

In CP5 services have increased to over 2,400 daily, with 200 more to come in the next twelve months. Almost 200 extra carriages have been added to ScotRail’s fleet, and this will continue to increase. And, 75 new coaches are planned for the Caledonian Sleeper. Once all this is delivered, passenger capacity will have increased by 50 per cent over 2007 levels.

Services returned to the Borders Railway for the first time in nearly 50 years, and the Airdrie-Bathgate line and its new stations has been opened, enabling more people to connect directly with two of Scotland’s key cities and across the central belt.

The ongoing line upgrades between Aberdeen and the Central belt will speed up journey times complementing the current electrification programme which will transform rail travel by enabling faster journeys across many routes.

Transport Scotland is also looking at cross-border links and, in particular, the economic and environmental benefits that high-speed rail can bring to Scotland. Cross-border passenger services are operated under franchises specified and awarded by the Department for Transport (apart from The Caledonian Sleeper services).

There are currently 359 railway stations in Scotland. Network Rail manages Glasgow Central and Edinburgh Waverley. The railway station at Prestwick Airport is owned and managed by the airport authority. The rest are leased to and operated by ScotRail.  Scottish stations have improved significantly after considerable investment over the last few years.

The Scottish Stations Fund (SSF) was announced by Scottish Ministers in April 2012 and commenced operation in 2014. The aim of the fund is to lever third party investment to provide new stations and associated facilities.

The SSF has supported improvements to facilities at a number of stations across the country, including Edinburgh Waverley, Leuchars and Johnstone, with major upgrades planned for Aberdeen, Inverness and Stirling stations. 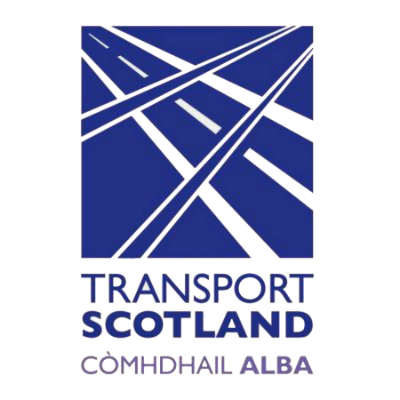