Transport for the North

Transport for the North

Transport for the North is the country’s first Sub-national Transport Body, devolving powers from the Department for Transport to 19 constituent authorities in the North of England 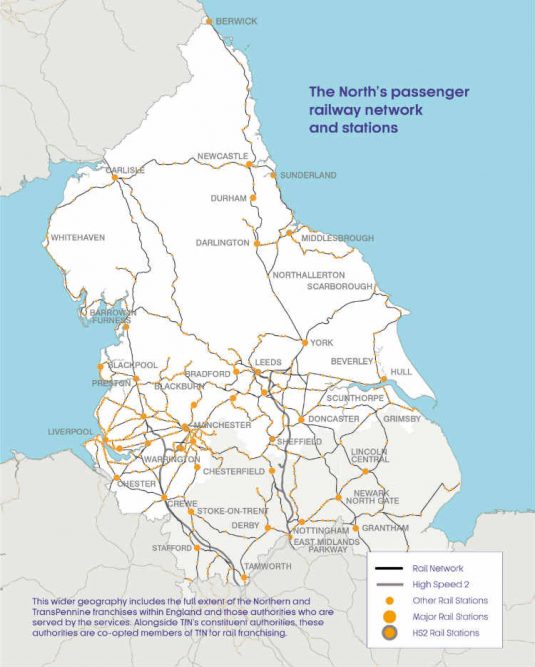 Over the next thirty years, Transport for the North (TfN) want to transform the road, rail, sea and air connections to help drive long term economic growth. Their Strategic Transport Plan explains the need for investment in transport across the North and identifies the priority areas for improved connectivity.

Having a reliable, resilient transport network for journeys to, from and within the North is an integral part of the TfN vision of developing a multi-modal, long-term Strategic Transport Plan for the North of England. TfN want to connect the key economic areas of the North to drive growth, improve access to jobs and ensure the North is a great place to invest and live. The Plan will inform how the Government, Network Rail, Highways England and High Speed Two (HS2) Ltd can work with TfN to deliver investment in transport infrastructure.

Civic and business leaders from across the North came together to publish the draft Strategic Transport Plan. The 30-year plan is the first of its kind and outlines how transport connections across the North of England need to be transformed over the short, medium and long term to drive sustainable economic growth. The public consultation on the draft Strategic Transport Plan and Integrated Sustainability Appraisal ran from 16th January to 17th April 2018.

TfN aim to provide improved passenger and freight train services through enhanced infrastructure and radically improved rolling stock, and to support a wide programme of transformational change. This includes working closely with the rail industry to deliver the Great North Rail Project, the TransPennine Route Upgrade, smart ticketing throughout the North and, in the longer term, working to support the Northern Powerhouse Rail Programme.

Northern Powerhouse Rail, together with HS2, would transform rail travel across the North, offering much faster, more frequent and reliable rail links. Northern Powerhouse Rail would link the North’s six main cities and Manchester Airport, as well as other significant economic centres. It could be developed in stages, making best use of existing rail infrastructure and planned investments (such as HS2) alongside new railway lines and significant upgrades.

Currently fewer than ten thousand people in the North can access four or more of the North’s largest economic centres within an hour. This would rise to 1.3 million once Northern Powerhouse Rail is delivered.

Transport for the North provides the strategic opportunity to join up ‘track and train’, meaning train service solutions can be developed and implemented alongside infrastructure schemes.

Instrumental in bringing transformational rail franchises to the North of England and, working in partnership with the Department for Transport through the Rail North Partnership team, TfN are now leading these franchises and engage regularly with representatives from all 25 authorities through their Rail Officer Reference Group.

Through the Northern and TransPennine Express franchises TfN have secured investment in new and refurbished trains, enhanced station facilities and faster and more frequent services. By 2020 this will enable forty thousands more train passengers to travel each day and two thousand more train services to be operated every week including improved Sunday services. 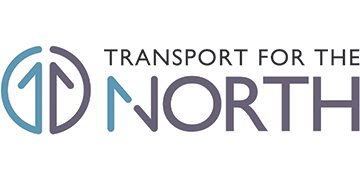