ScotRail provides over 94 million passenger journeys each year, with over 2,300 intercity, regional and suburban rail services a day, more than 340 stations, and just under 800 trains serving Scotland’s railway.

Additional Class 156 trains will be provided during the morning and evening between Glasgow Central and East Kilbride / Barrhead from May 2019. Train services on these routes have seen significant passenger growth in recent years. More than three million customers travelled on the East Kilbride route in 2017 – an increase of 0.9 million in nine years.

More than 1.8 million customers travelled on the Barrhead and Kilmarnock route – an increase of 0.8 million since track and signalling improvements were completed in 2009.

Transport Scotland has supported the extra seats for customers through additional funding – this will mean more four carriage trains (each with 284 seats) to and from Barrhead at peak times, and the majority of trains to and from East Kilbride with six carriages (436 seats).

The extra seats will be introduced when the electrification projects across the Central Belt complete, and ScotRail receives enough of its brand-new Hitachi Class 385 trains. The Class 156 trains will be refurbished during 2019.

As part of the Scottish Government’s ongoing investment in Scotland’s railway, Network Rail are also in the early stages of developing a range of options for a programme of enhancements to the East Kilbride line, with the aim of providing additional capacity and supporting future service enhancements.

Starting in March 2019, an all-year-round Sunday timetable will be introduced on the West Highland Line. ScotRail’s commitment to increasing services will see the end of the tradition of setting different timetables during Summer and Winter, which were initially introduced to reflect seasonal demand.

Winter can have a significant impact on the railway, with its effects ranging from speed restrictions on exposed routes, to services being suspended due to avalanches. High winds can blow objects on to the line and points can freeze up, preventing trains from accessing certain routes or platforms.

To limit the impact of winter weather, the ScotRail Alliance will take the following actions:

• Specialist meteorologists will map weather events as they approach, allowing time to deploy chainsaw teams and engineers to where they’re most likely to be needed

• Engineers will be working 24/7 to prevent vulnerable infrastructure freezing in the first place, with some equipment being fitted with heaters

• Maintenance depots are being fitted with heated polytunnels, high pressure hot water ‘jet washes’, and space heaters to reduce the time required to defrost trains, and get them back in service quicker

• If severe weather is expected, contingency timetables will be created and customers informed. ScotRail’s website and social media channels will have full details of any changes to the train service. 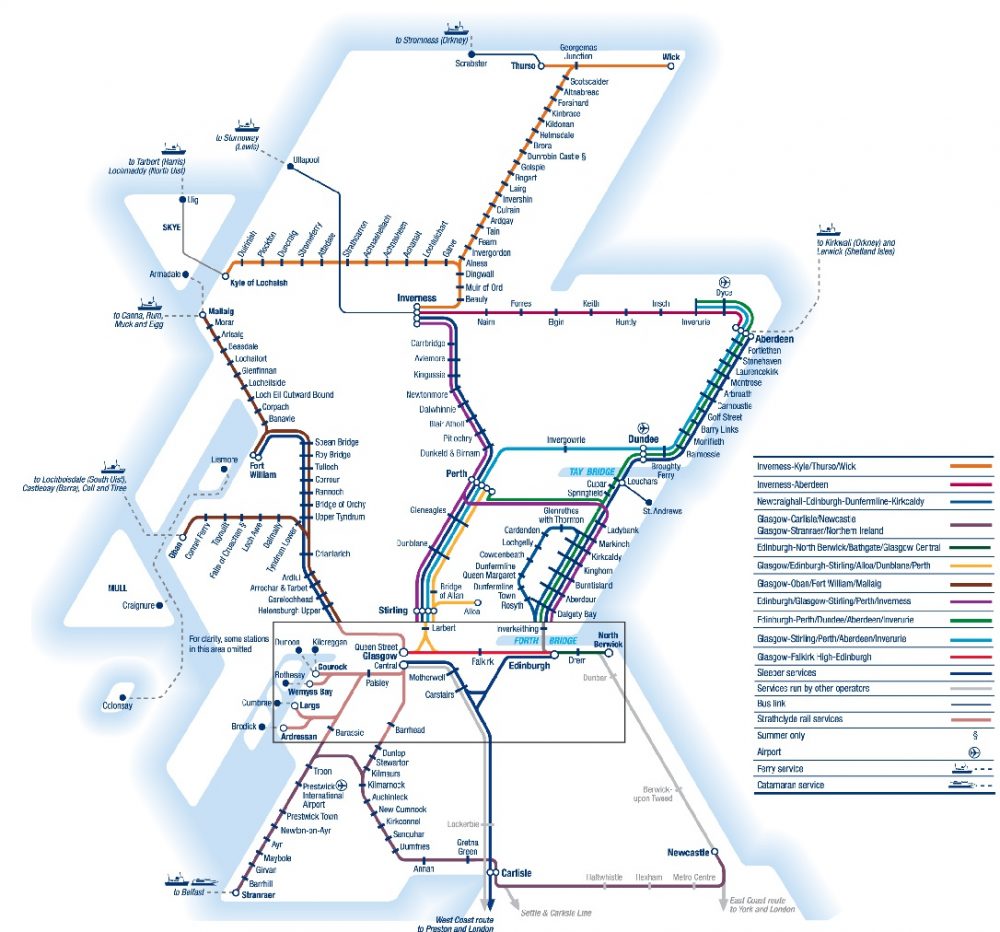 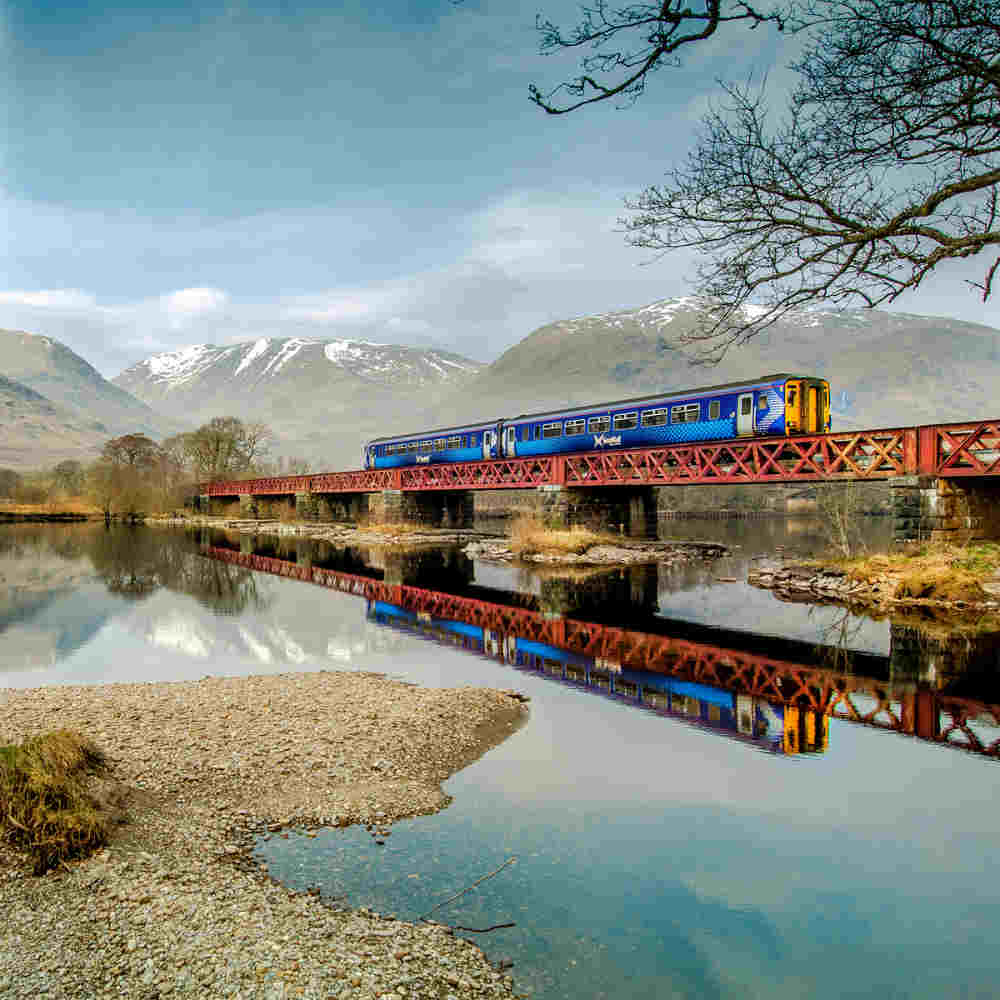