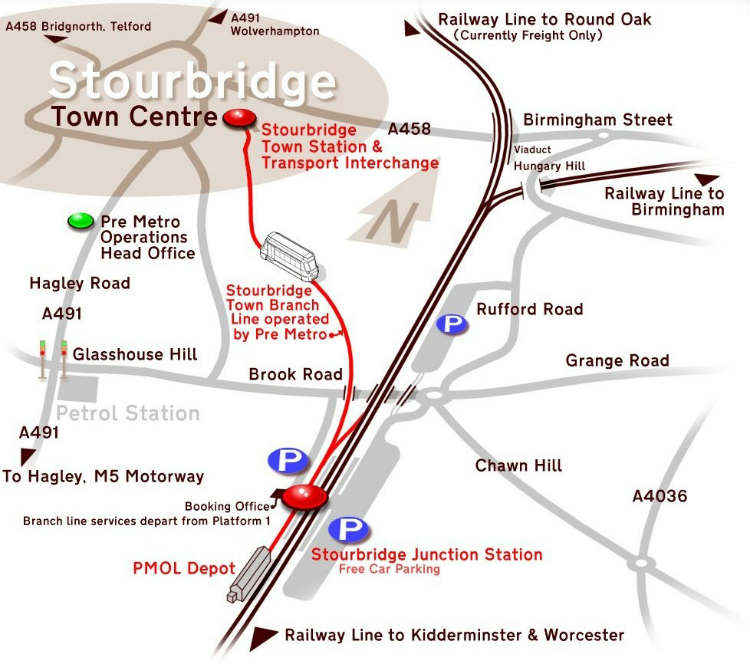 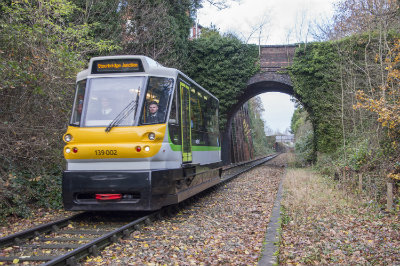 Pre Metro Operations (PMOL) was founded by Philip Evans and John Parry in 1999 as an independent train operating company, with the intention of running services on short branch lines across the UK using Parry People Movers (PPM) manufactured railcars.

Between 2005 and 2006, a prototype Parry People Movers railcar, entered service on the Stourbridge Town Branch Line, the shortest branch line in the country, in order to test the viability of using PPMs on branch lines. Subsequently, it was decided to make the trial permanent.

From the introduction of the service in June 2009 up until the franchise changed hands on 10th December 2017, the service had been branded as the London Midland Stourbridge Shuttle operated on behalf of previous franchise holder London Midland, with units painted in their standard green, white and grey colours.

Pre Metro Operations itself is not subject to franchising as it is an open-access operator. Using innovative technology, PMOL claims to be providing the best-ever service the line has seen in its 130-plus year history. The operation is clean, green, frequent, highly reliable, easy-access and the staff all live in the local area.

Since commencing seven-day operation of the service in 2009, patronage has grown, frequency has increased, emissions have been cut, service operation costs have been reduced, and the Sunday service has been revived on the line for the first time since 1914.

The Stourbridge Shuttle operates seven days a week with basic ten-minute frequency. Reliability of the service currently stands in the region of 99.6 per cent having operated 450,000 miles and completed five million passenger journeys to date; up 50 per cent in seven years. PMOL was awarded ‘Highly Commended’ at the Global Light Rail Awards 2016 and 2017 in the ‘Operator of the Year’ category.

The company is now looking to expand its operations elsewhere in the UK and is not tied to any one vehicle manufacturer. 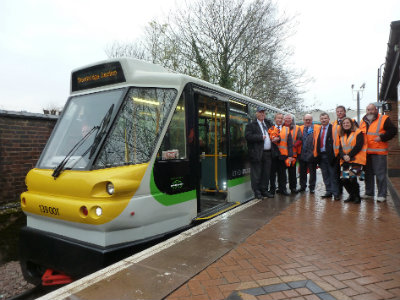