In conjunction with its partners, Mitsui currently operates two regional rail franchises in the United Kingdom, the West Midlands franchise and the East Anglia franchise 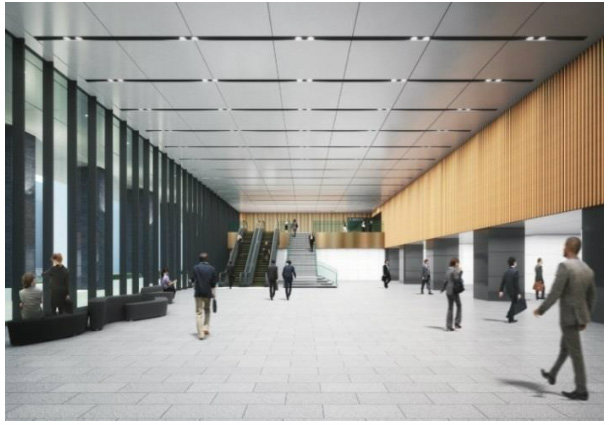 Mitsui started out exporting Japanese rolling stock in the late 1960s. Now its subsidiary Mitsui Rail Capital owns and leases a fleet of locomotives and railcars in North America, Europe, Russia and Brazil, while Mitsui also operates both cargo and passenger railways in Brazil. Mitsui’s interest in the UK began in mid-2015 when the West Midlands franchise was due to come up for renewal.

The complete bid team for the West Midlands franchise came together in April the following year when Mitsui teamed up with Japan’s largest railway company, the East Japan Railway Company (JR-East), which operates railway networks in Tokyo and eastern Japan.

The third member of the bid team was Abellio, the subsidiary of the Dutch national rail operator which specializes in running rail franchises overseas. The Mitsui/JR-East/Abellio team was announced as the winning bidder in August 2017.

The Mitsui/JR-East/Abellio team took control in December 2017 and have the franchise until 2026. The West Midlands franchise runs services from London through Birmingham to Liverpool. It has just under 560 miles of track, carries a total of 74 million passengers every year, has more than two thousand staff and services more than 140 stations. New rolling stock will start to come on stream in 2021.

Upon being re-tendered in 2016, the Department for Transport (DfT) awarded the East Anglia contract to Abellio and it was rebranded back to Greater Anglia in October 2016.

The franchise will run for nine years. In March 2017 Abellio sold a 40 per cent stake in the business to Mitsui.

In parallel with planned improvements to the West Midlands and East Anglia, Mitsui is also keen to offer new peripheral products and services. As part of a company-wide commitment to digital transformation, Mitsui plans to put the power of AI and Big Data to work. Through the alliance with the unit of JR-East that manages commercial station complexes, the consortium has property-development expertise that may become relevant to the UK if station infrastructure is privatized.

Mitsui, with its experience in building and operating railways around the world, is also planning to expand further in the UK passenger-rail market and hope to expand from the UK to other regions. 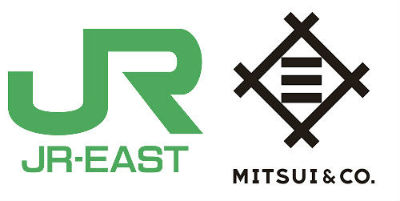