LCR is a property and regeneration company, owned by the Government with a 20-year track record of creating new homes, jobs and economic growth from railway assets. 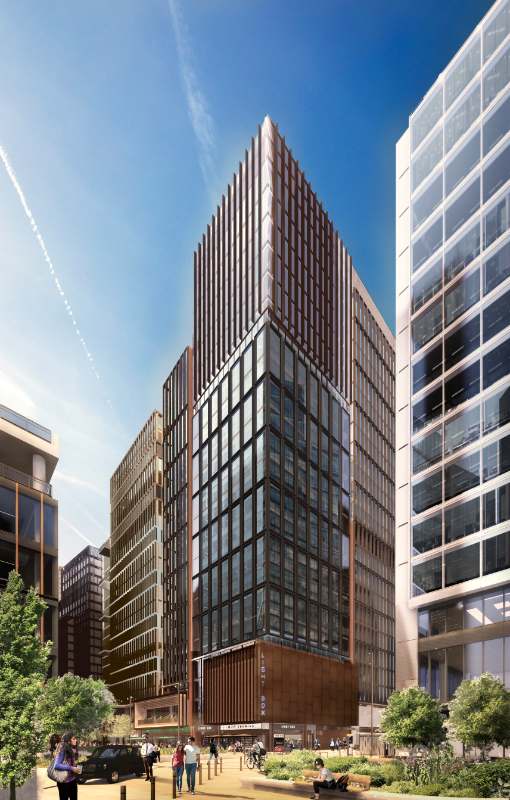 LCR uses its skills in land assembly, placemaking and development to unlock regeneration opportunities. Its unique position on the cusp of the public and private sectors allows LCR to work effectively with multiple stakeholders, to de-risk complex sites and attract investment.

The team’s considerable experience includes the delivery and sale of the High Speed 1 railway and the associated multi-billion-pound, mixed-use developments at King’s Cross and Stratford City – two of London’s most successful regeneration stories.

LCR’s current projects include the £850 million regeneration of the Mayfield site in Manchester. Working with U+I as its development partner, the project will deliver a mixed-use community at a 24-acre site adjacent to Piccadilly station.

In Stratford, east London, LCR and Lend Lease are continuing to bring forward the International Quarter London (IQL) – a £2.4 billion urban regeneration which will deliver four million sq. ft of Grade A office space, new homes and community facilities, within a 22-acre site. Nearly one million sq. ft of office space is already let or pre-let at IQL, to organisations including the FCA, Transport for London, Cancer Research UK and the British Council.

In central London, LCR is working with the Department for Transport and Network Rail to create a major new retail destination at Waterloo Station and has also transformed the nearby railway arches at Leake Street into a new dining and leisure destination, populated by local businesses and start-ups.

Unlocking growth along the HS2 route

Working with councils and their partners, LCR will help create homes, jobs and economic growth through strategic development at and around key railway stations.

Origins in the rail industry

LCR was formed in 1994 to bid for the contract to build and operate the Channel Tunnel Rail Link (CTRL) and to own the UK arm of the Eurostar International train service. It won the bid in 1997 and spent the following ten years delivering on its promises for High Speed 1, until it sold a 30-year concession for the project for £2.1 billion to a consortium of Borealis and Ontario Teachers’ Pension Fund. LCR then moved from the private to public sector, becoming a limited company wholly-owned by the Department for Transport.