Gatwick Express operates 160 services carrying around 13,000 travellers a day and covers around 1.6 million miles a year. Running between London Victoria station and Gatwick Airport, the airport train service departs every 15 minutes, enabling passengers to reach the airport, which is located directly beneath the train’s south terminal, in around 30 minutes.

The final £10 million was secured in February 2015, giving the green light to the project that will include doubling the size of the concourse to reduce congestion; putting in a new roof; and installing more escalators and lifts to make it easier to reach all platforms. The new station will increase the number of rail passengers using the station every year by around five million to around twenty million before 2025.

On top of the new station, new British-made trains were brought in at a cost of £145 million, allowing more First Class seats and more tables in Express Class as well as onboard Wi-Fi and dedicated luggage racks in every carriage. 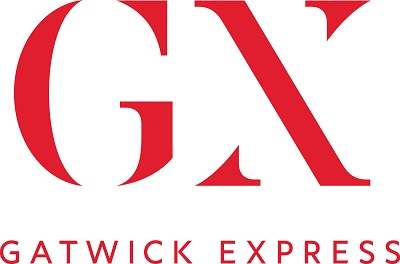